Want to improve your smash and kicksmash? Good – then you’re in the right place!

In this article, we’ll go over the following:

How to perform a smash or kicksmash

The smash is one of your most important offensive weapons, so it’s certainly a move worth mastering in any situation. Remember that a smash won’t always be able to work in your favor, but it’s a very good way to build up the score by putting pressure on your opponent and thus maintaining position up front at the net.

The kicksmash in particular is one of the most difficult strokes in padle, so don’t feel disheartened if it doesn’t work at first – it takes patience as you need the right timing, good technique, great acceleration, good screws, and the right positioning.

Steg 1: Wait for the lob from your opponent

The first thing you should do when you see your opponent making a lob is to decide what kind of shot you want to make. Look at where your opponent is on the court to see what is most appropriate.

While you are waiting for your opponent’s lob to come into position, keep your knees slightly bent; much of the power of your smash or kicksmash should come from your legs. Twist your body so that your side is facing the net, with your left foot forward if your racket is held in your right hand otherwise the other way around while preparing your hitting arm.

The arm not holding the racket should be stretched straight up as if you wanted to take the ball with your hand. When you are loading, keep your arm bent, then extend it as high as you can when you hit the ball.

Steg 2: Hit high above the head with power

When the ball reaches the highest point in the ball court, the ideal time for you to hit it is when it is not coming down. You should hit the ball a little to the left of your body if you are right-handed, which is especially important if it is a kicksmash you want to do to get the necessary spin. You can achieve good spin by moving your forearm to the side at the moment of impact.

Steg 3: Accelerate through the swing

Always have your side against the net to bring about rotation in your body for the best acceleration. When you hit the ball, your body should move forward to generate maximum power.

Push off with your legs while pulling hard with your hitting arm. You also need to follow through the swing properly, and the racket should end on the opposite side of your body in a diagonal motion. The key to a powerful smash is to flick the wrist at the moment of impact to accelerate the stroke as much as possible.

If it’s a kicksmash you want to perform, the wrist is key here too, to put spin on the ball. Here, the swing is shorter, and placement becomes far more important than power.

Tips to improve your smash and kicksmash (Simon Vasquez)

Here are 5 tips from SPT pro Simon Vasquez, these are taken from the video above and we’ve summarised the tips in our own words below.

Many players at all levels tend to fall into the temptation to load as soon as they see the lob is hit and they make the decision to smash – but this is a mistake. The longer your arm is elevated to charge for the smash, the more fatigued it becomes, and you lose valuable acceleration.

Never forget that when it comes to smashes, every ounce of acceleration is worth its weight in gold. Instead, hold the racket in front of your body and charge immediately as the ball approaches the top of the court.

Go for a quick hit rather than a hard one, if the movement is slow it doesn’t matter how much force you use. However, if you make the correct swing quickly, the speed will come automatically.

A fast and powerful smash is a very potent offensive weapon, but a smash with momentum will not intimidate your opponent.

Tips 3: Hit the ball as high as possible

It is important to hit the ball as high above your head as possible to get the best possible acceleration from your smash or kicksmash. The more leverage you have, the more force will end up behind the ball, and for that, you need your arm to be stretched out properly.

If you’re right-handed, you want to hit the ball a little to the left of your body to put good spin on it. If you hit the ball straight in front of your body, it will be much more difficult to get the desired effect.

Tips 5: Hit over the ball with a little side spin

You want to put good spin on the ball to make it easier to knock the ball out of the cage, if the hit is too flat you can instead get a very high bounce off the back wall which can give your opponents the upper hand. Your goal should be to hit the ball on its upper side in the upper right corner, about 1-2 o’clock.

When should you use a flat smash versus a kicksmash?

Remember, variety is golden when it comes to your smashes. If you always use the same variation, it won’t be long before your opponents can read your game and get ahead of you. However, there are some good rules regarding when which variation is best suited to make it as difficult as possible to return your hit.

Make sure you have good communication with your partner, that they tell you how your opponents are moving so that you can make the right decisions while keeping your eyes focused on the ball.

Kicksmash when the opponent is far back

The kicksmash is the best option when your opponent is further back in the court, as it should bounce earlier it is a dangerous option if they are further forward as they may have time to block your shot.

Standard flatter smash when your opponent is further forward

If your opponents are further forward, a regular smash with a deeper bounce is preferable, preferably aimed at a side wall.

What to avoid when smashing

Avoid bouncing the ball too far back in your opponents’ half of the court when you do a kicksmash. It should bounce early so that it lands high on the back wall.

Avoid hitting really hard when you are too far back in the court, or when your body is moving backward.

Avoid using just your arm to get the momentum of the smash – the power has to come from your legs and the whole rotation of your upper body, with the flick of your wrist as the finishing touch.

Avoid doing the same type of smash all the time, as your opponents will quickly see your pattern and be prepared. Don’t forget that it’s a good move to sometimes use a so-called fakesmash, which means that you charge just as if you were going for all you’re worth, but at the last moment you instead make a loose punch with good precision and placement. If you add this to your repertoire as well, the opposing team will never know what’s coming, and it will give you an extra element of surprise.

Avoid bouncing the ball too far back in your opponents’ half when you make a kicksmash. It should bounce early so that it lands high on the back wall.

Avoid hitting really hard when you are too far back in the track, or when your body is going backwards.

Just hit with your arm

Avoid using just your arm to get the smash going – the power has to come from your legs and your whole upper body rotation, with the flick of the wrist as the finishing touch.

Avoid doing the same type of smash all the time, as your opponents will quickly see your pattern and be prepared.

Don’t forget that it is a good move to sometimes use a so-called fakesmash. This means that you charge just as if you were going for all you’re worth, but at the last moment you instead make a loose hit with good precision and placement.

If you add this to your repertoire as well, the opposing team will never know what’s coming, and it will give you an extra element of surprise.

Want to learn more about padel?

Elitepadel has a series of articles that we call the padel school. Here are examples of more articles: 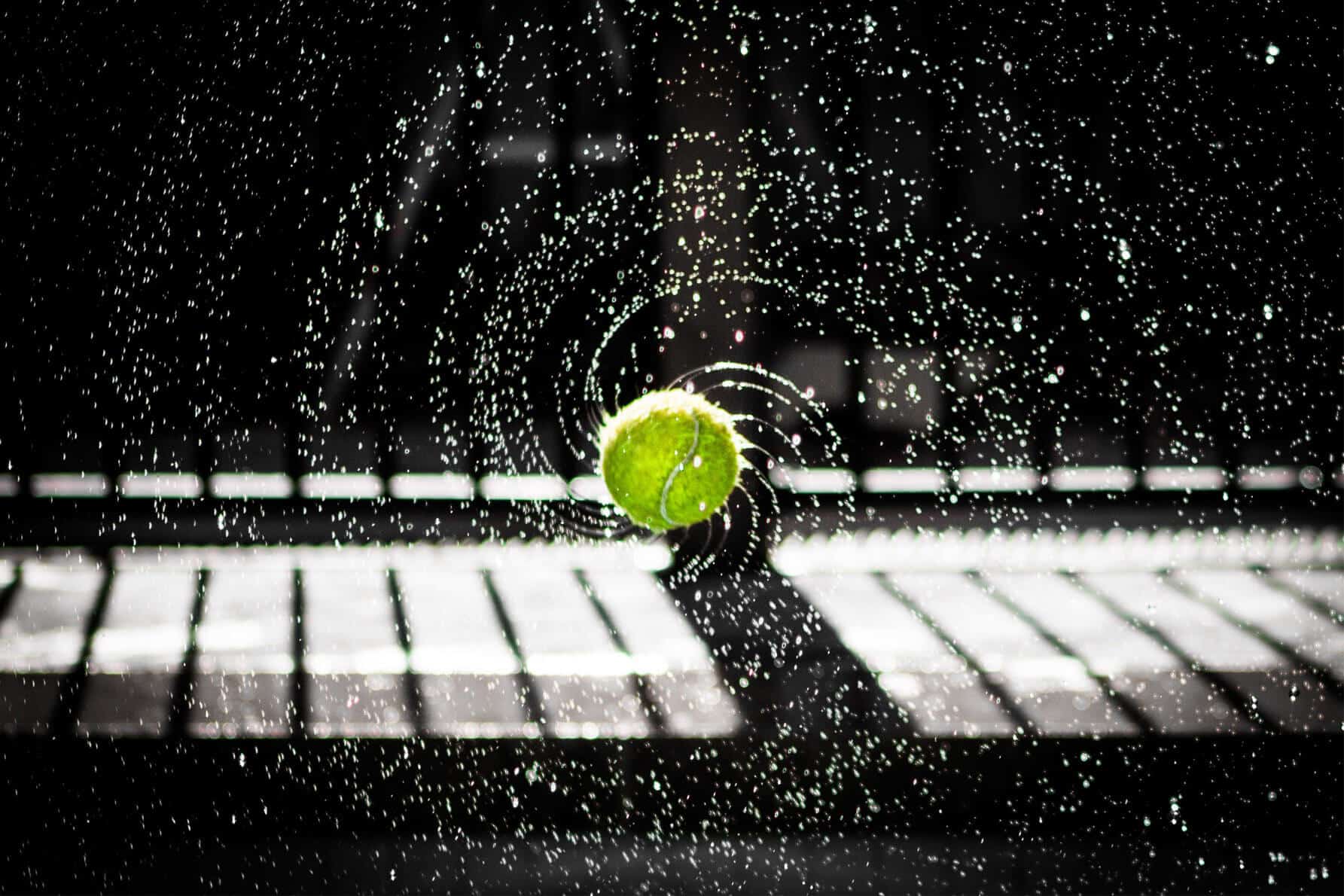 How much does the padel pros earn at the WPT? (+ prize money for WPT & SPT) 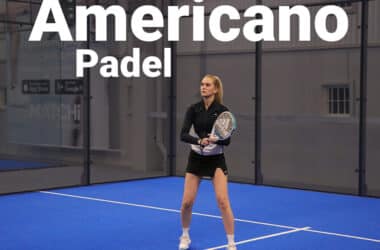 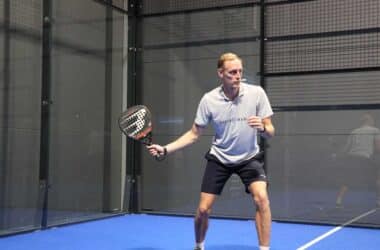 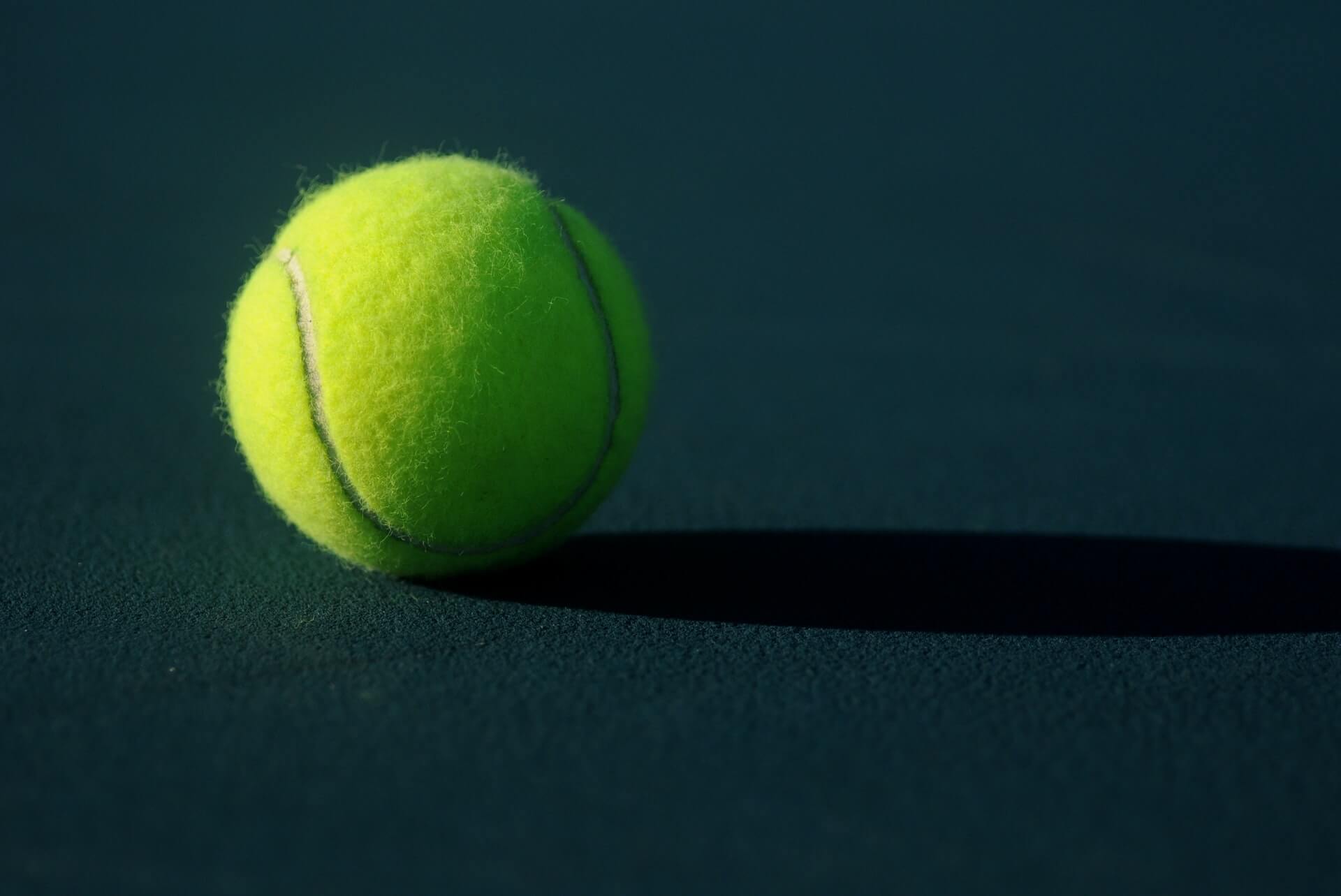 Want to improve your bandeja or learn why you should use it? Good – you’re in the right…